Back to the Basics – The Types of Diabetes 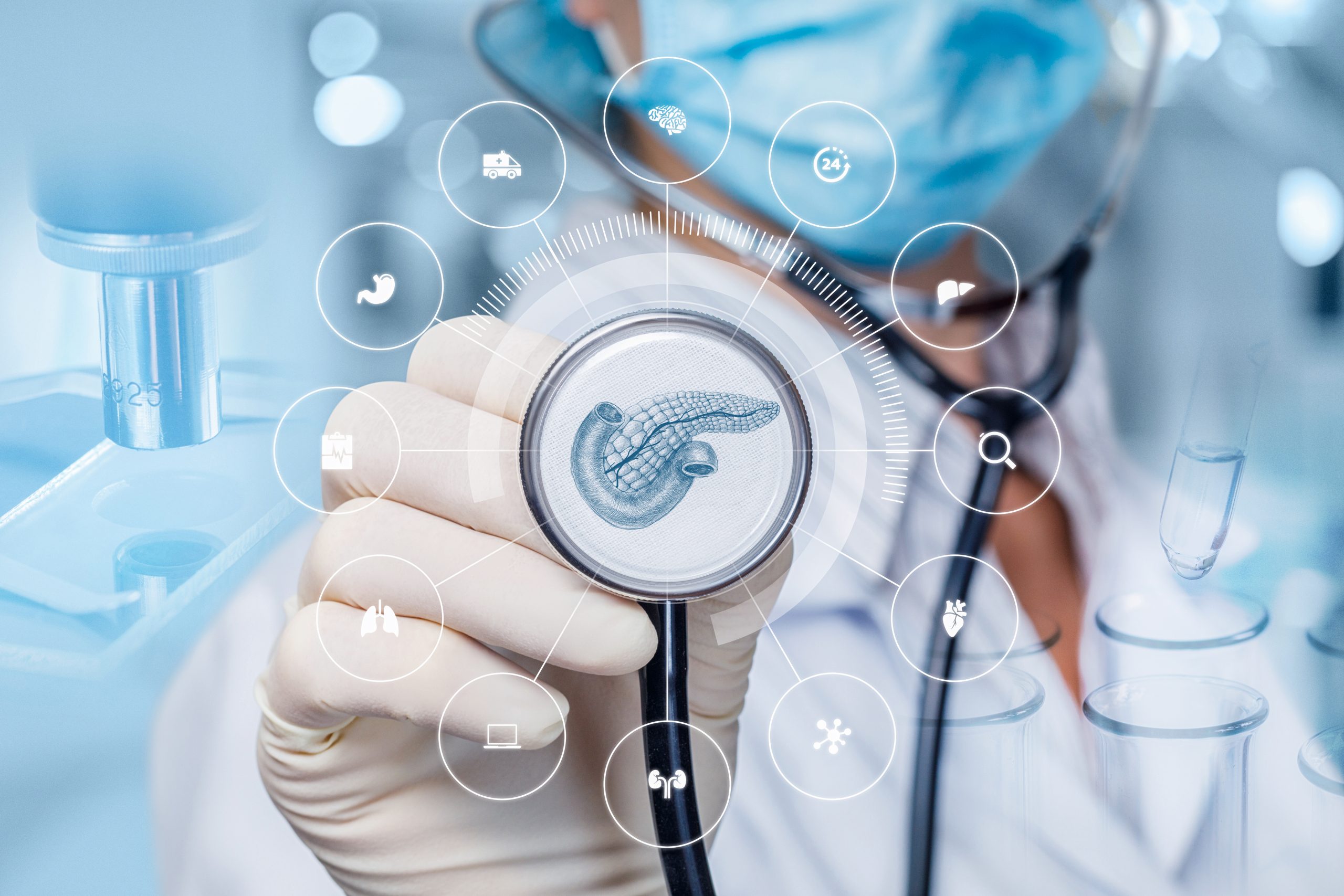 I recently conducted a poll among my contacts and realized there is a lot of confusion about the different types of diabetes.  In my online Coaching Course (Better Diabetes Life Program), I cover this in great detail in Chapter 1 – All About Diabetes, but I thought a brief refresher would be a good idea.

Whether we have lived with diabetes for a long time or are new to the game, there is much to know and remember.  I think one of the most confusing parts about diabetes is that it is really many different conditions that have the same name.   Even though there are many different causes, all types of diabetes result in abnormally high levels of sugar (also called glucose) in the blood.  In this post, I’ll just cover the 2 most common forms – Type 1 and Type 2.

In type 1 diabetes an autoimmune response causes your body’s own defense system (your immune system) to destroy the insulin producing cells in your pancreas.  Most often people don’t know what set off their body’s immune response, but it is thought to be some sort of stress.  Perhaps a viral illness, trauma, an environmental condition or even hormones may be the trigger event.

Genetics may also play a role, but some people with no family history still get type 1.  As of today, once this trigger happens there is no way to prevent the destruction of the beta cells in your pancreas.  Without active and healthy beta cells, your body is unable to produce insulin, resulting in diabetes.

Historically, type 1 was referred to as juvenile diabetes because it is more common under the age of 20.  Of all Americans who have diabetes, about 10% have Type 1 so type 1 happens less often than type 2.  Of all people under 20 years old with diabetes, 85% have type 1, so it’s more common in kids.

The incidence of Type 1 peaks during puberty (age 10-14), but anyone can get Type 1 –  even adults.  Some cases have been noted in people in their 90s.  Many people are mistakenly diagnosed as Type 2 simply because of their age.

All people with Type 1 must take supplemental insulin to replace what their body can not make.  There is no cure and insulin is required for the rest of their lives.  (Note – there are some people that recieve pancreas transplants and no longer need supplemental insulin – its a rare and risky procedure).  Injections and insulin pumps are the most common way people take insulin.

There are some tests that can be useful in confirming Type 1 that look at antibodies and other chemicals secreted by the pancreas.  These can be very helpful if the type of diabetes isn’t clear.

Type 2 diabetes is a metabolic disorder where a person can’t use the insulin they make.  It is slow progressing and may go unnoticed for quite some time.  It is thought to begin with insulin resistance where the body can’t properly use the insulin it makes and glucose/sugar levels in the blood increase.  The result is very high levels of insulin in the body.

Because there exists a strong correlation between lifestyle habits and Type 2 diabetes there tends to be more blame on the individual for their condition.   Yet there are many people with Type 2 who don’t fit the pattern.  These individuals have normal body weight, eat a balanced diet and exercise but still have blood sugar levels that are not “normal”.   Likewise there are many people who don’t have super healthy habits yet they don’t gain weight or develop diabetes.

Type 2 can also occur in children and we tend to see it in kids that are overweight.   So age is really not a good judge of what type of diabetes a person has.  You have to understand what is the underlying cause – lack of insulin production or insulin resistance.

The standard treatment for type 2 are medications that impact glucose regulation.  They may prevent the liver from dumping sugar into the blood, stimulate the pancreas to produce more insulin, make the body more sensitive to the insulin it produces, delay digestion and absorption of food creating a “lighter load” for the body to handle or it may be some combination.  Because these medications impact the body as a system most can be taken in pill form.

Some people with type 2 are put on additional insulin to help keep glucose levels lower.  This has become a controversial subject because adding more insulin to a body that already has too much may contribute to further weight gain and worsen the diabetes.  The answer isn’t clear.

In addition to medication, type 2 diabetes responds very well to lifestyle modifications.  If you eat fewer carbs, they break down into less glucose, requiring less insulin.  If you increase activity, it burns off more glucose and your body becomes more sensitive to the insulin you have in  your blood.

Those 2 factors, diet and exercise, if done consistently and thoughtfully can decrease the need for medications to control blood sugar levels.   They also help mitigate other risk factors such as being overweight and sedentary.  Many people suggest this is a “cure” for Type 2, but a cure by definition means you no longer have the problem.  In reality you are controlling the condition with non-pharmaceutical treatments (which is not a bad thing!), but if you were to abandon those healthy habits type 2 diabetes would resurface.

No matter what is the root cause or type of diabetes, they both require significant attention, monitoring, and care.  Staying plugged in and on top of your diabetes can be a significant challenge.  People often ask which type of diabetes are appropriate for my programs and coaching and the answer is – “Any type that causes struggle in your life and and makes you feel trapped”.  All diabetes requires new coping skills and support for your whole self – body, mind and spirit.  Only then does the load feel a little lighter and the future more hopeful.

I hope each of you are staying well and safe during this most unusual season of our lives.